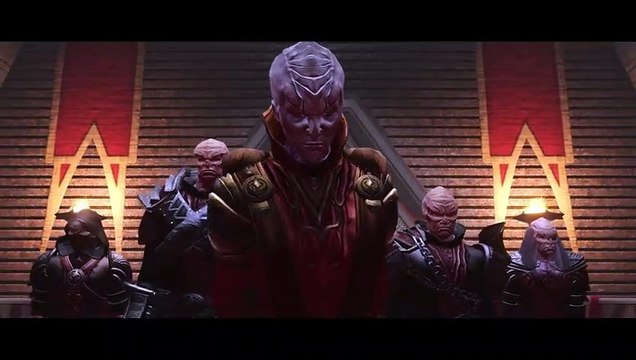 Star Trek Online is a free-to-play massively multiplayer online game that allows players to explore the Star Trek universe from within. Players can forge their own destiny as Captain of a Federation starship, champion the Empire through the far reaches of the galaxy as a Klingon Warrior, rebuild the Romulan legacy as the commander of a Romulan Republic Warbird or carry out daring missions on behalf of the Dominion as a Jem’Hadar soldier. Captains can also explore iconic locations from the Star Trek universe, make contact with new alien species and battle alongside other players in customizable starships. Star Trek Online is currently available on PC, PlayStation®4 and Xbox One.