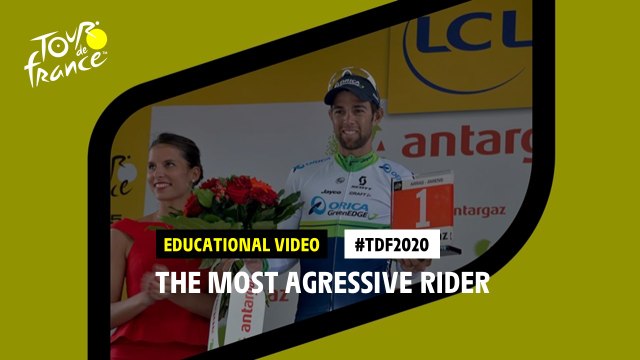 Sponsored by Antargaz, the prize for the most aggressive rider (combativity award) highlights sense of initiative, panache and the ability for a rider to push beyond their normal limits. Established in 1952, this prize has been awarded to one rider each day. In 1956, a prize covering the entire Tour was created. Its winner is now known as the race’s “super-combatif” whose winner is rewarded during the penultimate stage of the Tour de France. A jury of specialized journalists and members of the race select the winner every day.

Unsurprisingly, Eddy Merckx has won the super-combatif the most often with four successes. The latest winner of this award is Julian Alaphilippe, in 2019.