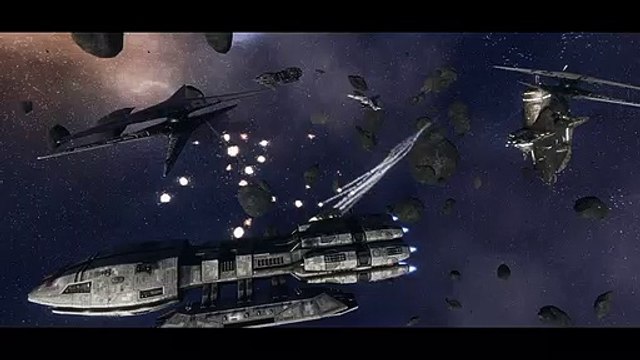 On September 24th, Season 2 of Battlestar Galactica Deadlock comes to an end with the release of the last two DLCs, Armistice and Modern Ships Pack, and the free Daybreak update.

Following the Ghost Fleet Offensive, the Cylons are losing their iron grip on the war.
But when whispers of a new super weapon reach the Colonial Fleet, BSG-75 embarks on a race against time to uncover the Cylon secret, and prevent the annihilation of the human race.